You are here: Home / POSITIVE THOUGHT`S - PAVITRA VEECHAR / Fake Facebook Profiles: How to Identify Such Accounts

You might not know it but Facebook is battling with the non-human Facebook users. In computer terminology, such users are called “bots” which are actually software programs that create fake Facebook accounts, profiles, befriend with real users and even interact with them! These bots are called socialbots and there is a growing worry that such programs might cause unimaginable harm to online social networks.

While Facebook engineers are busy formulating techniques to defeat socialbots –there are a few indicators that you can use to identify such profiles. Once you identify such a fake profile –it’s better to stay away from them. Here are the tips for identifying fake Facebook profiles:
Profile Picture

The fake profiles usually make use of pornographic profile pictures. Mostly the profile picture will show a female with exposing body parts. Photograph of a female is used because it has been statistically proved that males rather easily accept friend requests from strangers. Moreover, it should not come as a surprise that most males tend to accept friend requests from females with beautiful and sexy features. Socialbots tap this natural instinct in men in order to increase chance of having large number of friends.
Friend List

Checkout the friend list of suspected fake profile. You’ll see a gender imbalance among friends of such profiles. Usually you will find the scale sharply tilted towards men and you’ll see a lot of male friends (their profile pictures will also be of pornographic nature by and large)

The number of friends is also usually high; it could be in thousands.

You’ll see that friends of such profiles will be distributed all over the globe with no high density local friend base. This happens exactly because such profiles are fake and have no real social existence. We, the real people, tend to have more friends from our hometown or place of our current residence.

There will not be many (if any) posts on the Facebook Wall of such profiles. If posts shall be there –the nature of the posts would be tailored to attract attentions. Videos, photos, messages of vulgar kind could be found posted by such profiles.
Profile information

Usually, such profiles have very little amount of information filled in their profiles. Items like movies, books, religious and political inclination, people who inspire, favorite athletes shall be empty. The filled in information can also be decidedly of arousing nature (e.g. Occupation could be “sex” or “having fun” etc.)
Photo albums

Fake profiles don’t have many albums and store a small number of photos in the albums that exist. There will not be any coherence among photos. Real people usually make event based albums; for example, photos from wedding ceremony of a friend; all these photos that we post show coherence among them. But fake profiles will have photos that have no relationship with each other.
Facebook activity

Fake profiles don’t interact with friends. They hardly share anything or make comments. If you see a person is regularly making a totally out of context comment –that profile could be a fake one.
Too Many friends in small amount of time

Check out when the profile was created and then see the number of friends. If a profile has thousands of friends within a few weeks of joining Facebook –there could be something wrong.
Celebrity Requests

Fake profiles do sometimes impersonate celebrities. So, if you’ve got a friend request from the likes of David Beckham or Kareena Kapoor –you should think why would they send you a friend request? If by chance you really have received such a request –please check profile’s details and photo albums to make sure you are not befriending a fake profile.

So, if you come across a fake profile, be sure not to accept their request. Such profiles could be dangerous and can steal your personal details from Facebook. Facebook is a social networking platform –therefore, meeting new people is part of Facebook life. But it is always good to be careful and prudent while accepting strangers in your friend list. If you find a fake profile, make sure you report it to Facebook. 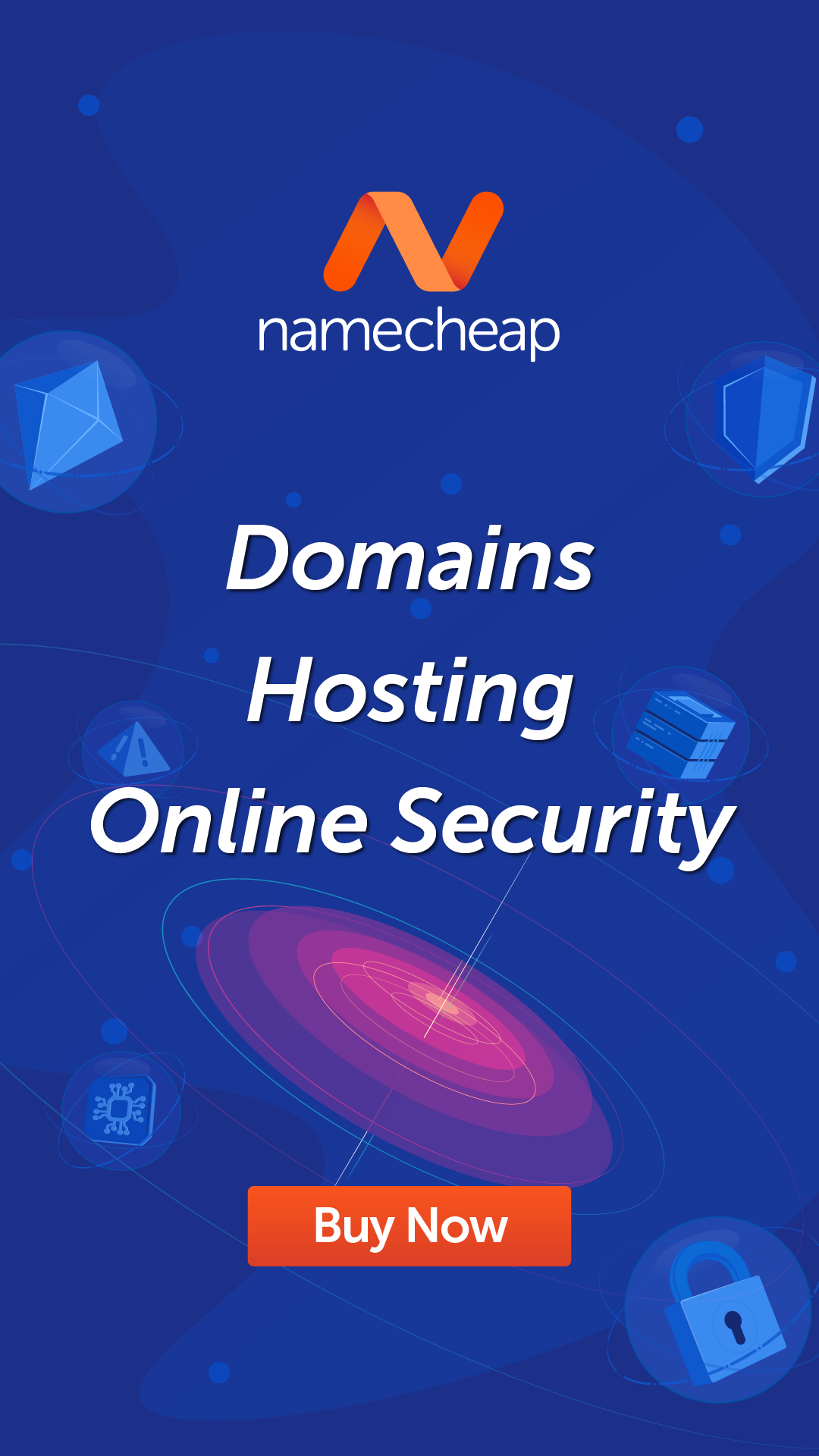 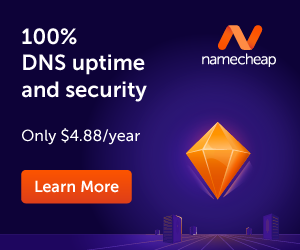